Computers have undergone a long and rich history with several variations and developments throughout time. As a developer, it's important to understand this history as computational devices continue to grow and evolve. This experience provides a cursory view of how modern computers were developed and a glimpse into the future of computation.

Many analog devices were created in early human history from a need to keep track of growing numbers of people and property. The Abacus is an example of such a device.

It was used as a computational aid for the people who operated them, known as computers. A standard abacus has four rungs with nine beads on each rung. The rungs represented 1s, 10s, 100s, and 1000s. This allowed one to easily perform basic mathematical calculations and keep track of growing early civilization.

In fact, as human civilization expanded, several technological advancements were made to aid exploration and computation. For example, the Astrolabe was an early computational device used in sea navigation through basic astronomical computation. Several of these sorts of early machines were created to perform growingly more complex calculations, tracking time, position, etc.

Military applications were most common for calculations given the dozen variables needed to accurately shoot artillery. In the past, hand-operated calculating machines would be used to pre-calculate tables of values with several variables[1]. These tables would then be used for a specific application. The issue with this was the room for error with pre-computed tables and the specificity they required: a new cannon required a different set of pre-computed values. 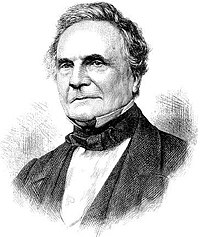 This led to the conceptual inventions of Charles Babbage, often deemed the father of computation[2]. Specifically, he thought of two machines: The Difference Engine and The Analytical Engine.

After this, Babbage had the idea for the Analytical Engine, meant to be a general computational device that could receive input from punch cards and provide output through a printer, bells, and curve plotters[2]. Neither engine was completed during Babbage's lifetime but would provide the basis for computation in the future. 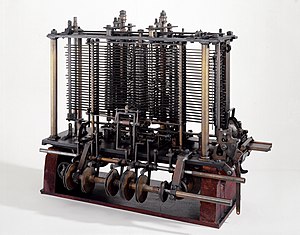 Around the turn of the 20th century, America had a significant issue. The booming population made computing census data next to impossible. It would take so long, in fact, that by the time the data was computed, it would already be outdated. German-American statistician and inventor Herman Hollerith[3] would solve this by inventing an electromechanical tabulating machine—The Punch Card Tabulator[4]—which could keep track of the massively growing population with punch cards. This invention came from several works using the punch card as the basis for input such as Babbage's Difference Engine[4].

The US Census saved millions using these machines and reduced the time to compute to years from decades in the 1890 Census. Herman Hollerith used his invention to create the Computing Tabulating Record Company (CTR), which was renamed to the International Business Machines Corporation, famously known as IBM.[5] 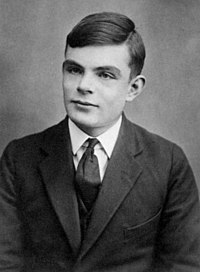 This would spawn the basis of programming languages and the criterion of whether a language is Turing-Complete, essentially meaning if it could do everything a Turing Machine could.

The first full programmable computer was created by a German engineer, Konrad Zuse. The major concept of his machine, called the Z3, used a binary system instead of the decimal system, which was used since the time of the abacus. This came from the fact that electrical wires are best represented as two values: on or off, true or false, 0 or 1. Several electrical wires could be arranged and used together to create different types of logic gates and represent all sorts of control flow, memory allocation, and be truly programmable. 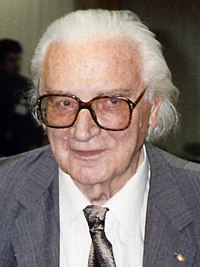 A Look into the Future[edit]

Computers have come a long way from the human-driven calculations and even from the Z3. Semiconductors and microchip technology allow computational speeds that could only be dreamed of in the past. However, it seems the next evolution of computers will come in the form of Quantum Computing.

This concept can get very complex very quickly but just know that Quantum Computers are using laws of quantum mechanics such as superposition and entanglement to perform computations that traditional computers cannot. This sector is rapidly emerging and certainly one that developers should watch in the years to come.

Overall, the major trends in computational history come from a need to keep track of people and property as well as being able to quickly compute progressively more involved, in-depth, and challenging computational problems. From this, it's easy to understand how the applications of computers have grown and evolved over time as well as how Computer Science is so entwined with the fields of electrical engineering, mathematics, and now quantum mechanics.